“The Hands Connected Multicultural Center and Provider Network” is an initiative led by the West Michigan Refugee Education and Cultural Center, Bethany Christian Services and the Early Learning Neighborhood Collaborative(ELNC).

W.K. Kellogg Foundation was the major contributor to the fundraiser with a three-year, $600,000 grant. The Steelcase Foundation was among other funders, contributing $100,000.

“There has been a big need for early childhood opportunities for refugees because they have not accessed quality early childhood programming at the same rate of their native peers,” said Susan Kragt, executive director of the West Michigan Refugee Education and Cultural Center.

“This will increase kindergarten readiness in the refugee community.”

Last year, she the refugee center served about 800 West Michigan families, including around 100 children under the age of 5 who arrived in the Grand Rapids area. She said that number does not account for children being born to refugee parents.

Kragt said the majority of those settling in the area are from Burma and the Congo. She said the refugee community largely resides on the Southeast Side.

The Hands Connected Early Learning Center will be initially operated out of Tabernancle Community Church, 2530 Eastern Ave. SE, until a larger, permanent space is designated.

The plan is to serve children from birth to 3-years-old in early Head Start and later expand to preschoolers. ELNC will assist in training the childcare providers.

Kragt said the Kellogg funds will be focused on the professional development of grant refugee men and women who will be running the Early Learning Center for the project. She said funding will also assist those refugees running their own home-based businesses to grow those providers.

The center will operate as a professional development support hub for a network of refugee home-based care providers.

One of the project’s primary goals is to improve economic outcomes for newly arrived refugee families by increasing access to childcare and offering opportunity to become licensed care providers.

For the past few years, Bethany Christian Services has been working to address the need for culturally and linguistically appropriate child care through the establishment of home-based, registered child care businesses.

The other goal is to ensure young refugee children are able to retain their cultural and language identity and be prepared for kindergarten.

The reason why families aren’t accessing early childhood education were cultural and language related. The new center will focus on the development of multicultural early childhood curriculum and the education and empowerment of refugee parents.

Kragt said they expect 60 percent of those served to be refugee families and other children to come from the surrounding community.

Details regarding the exact opening date in March, applications and an Open House will be released at the first of the year, according to Kragt. 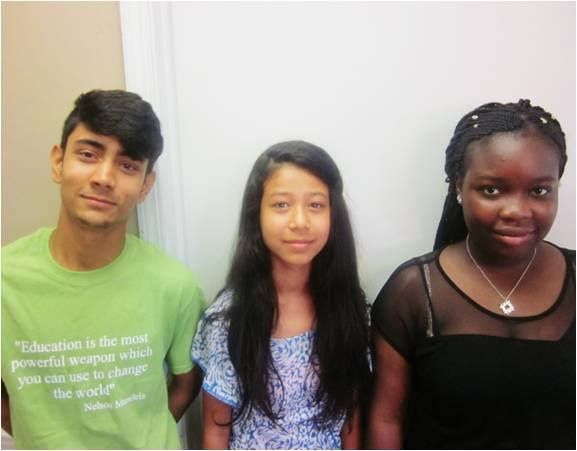 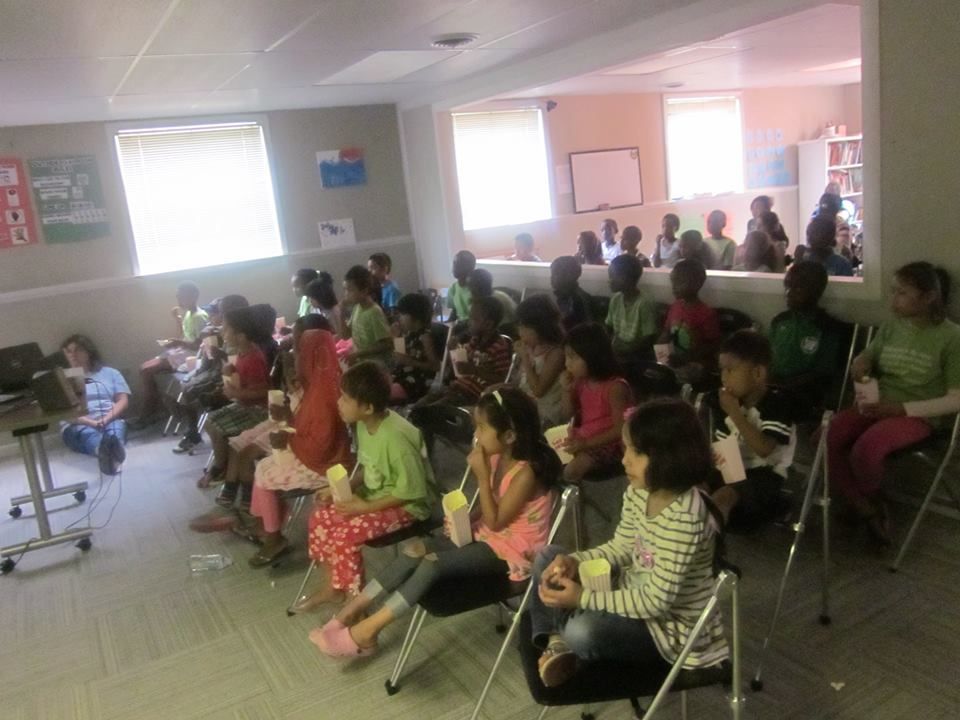 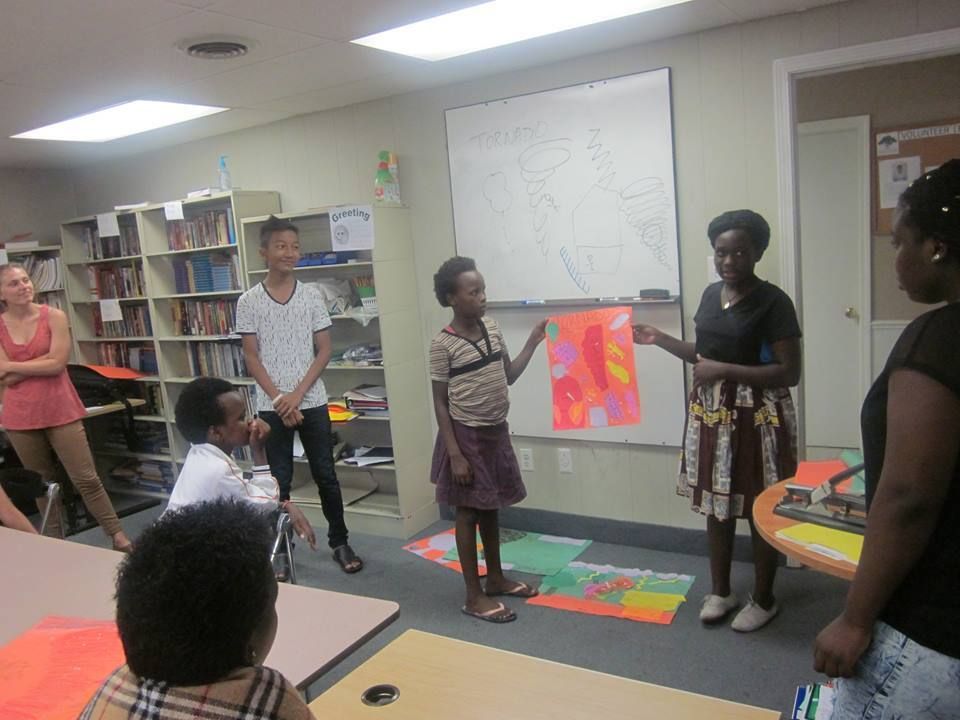 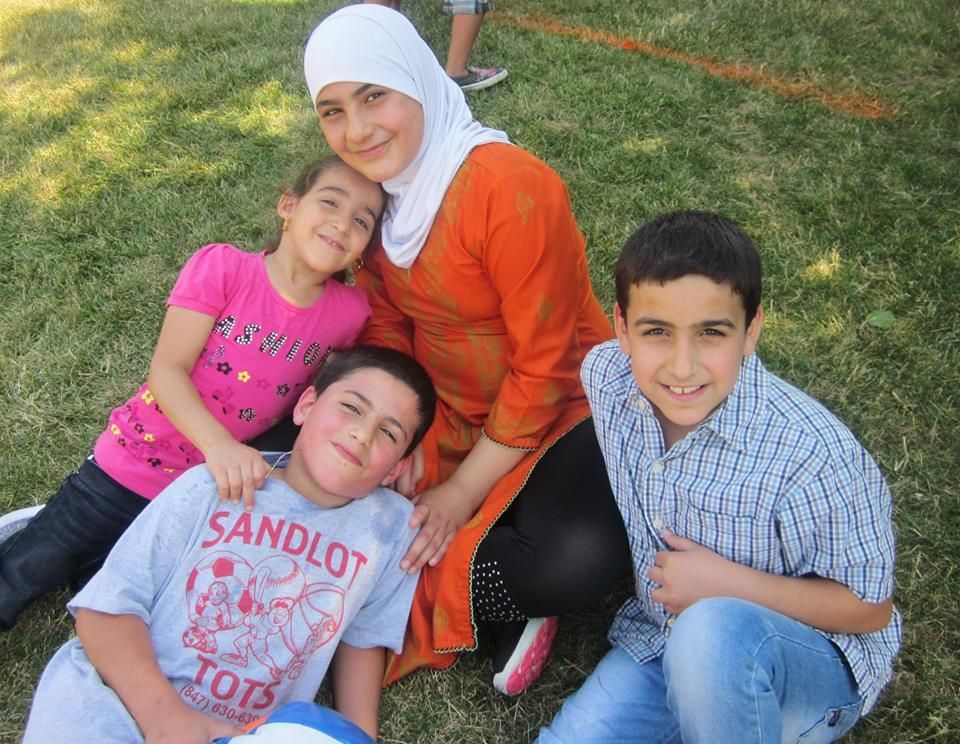 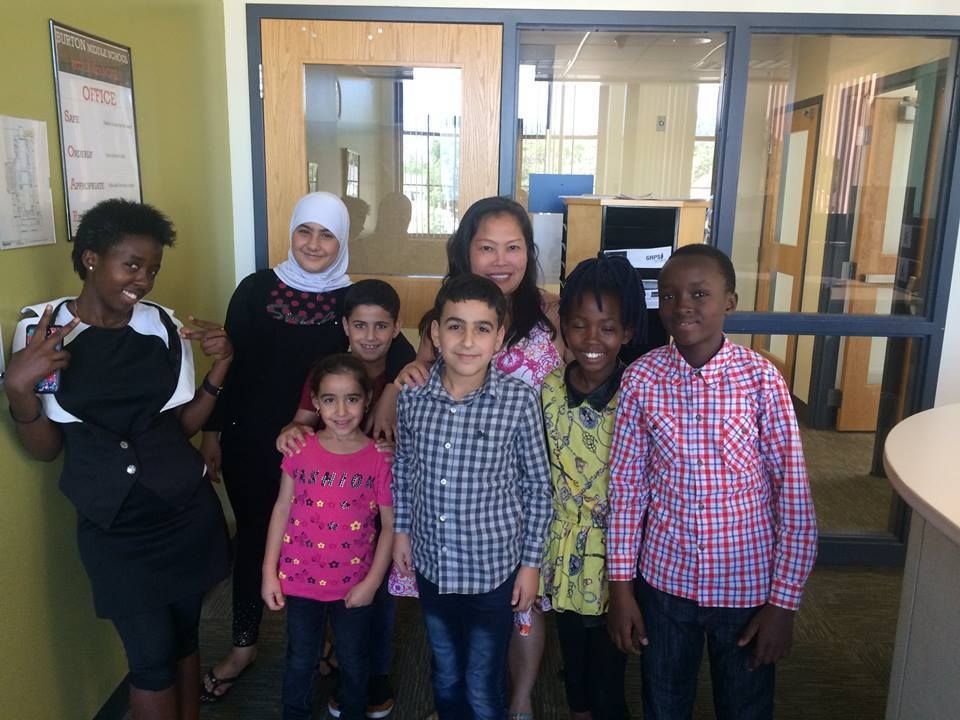