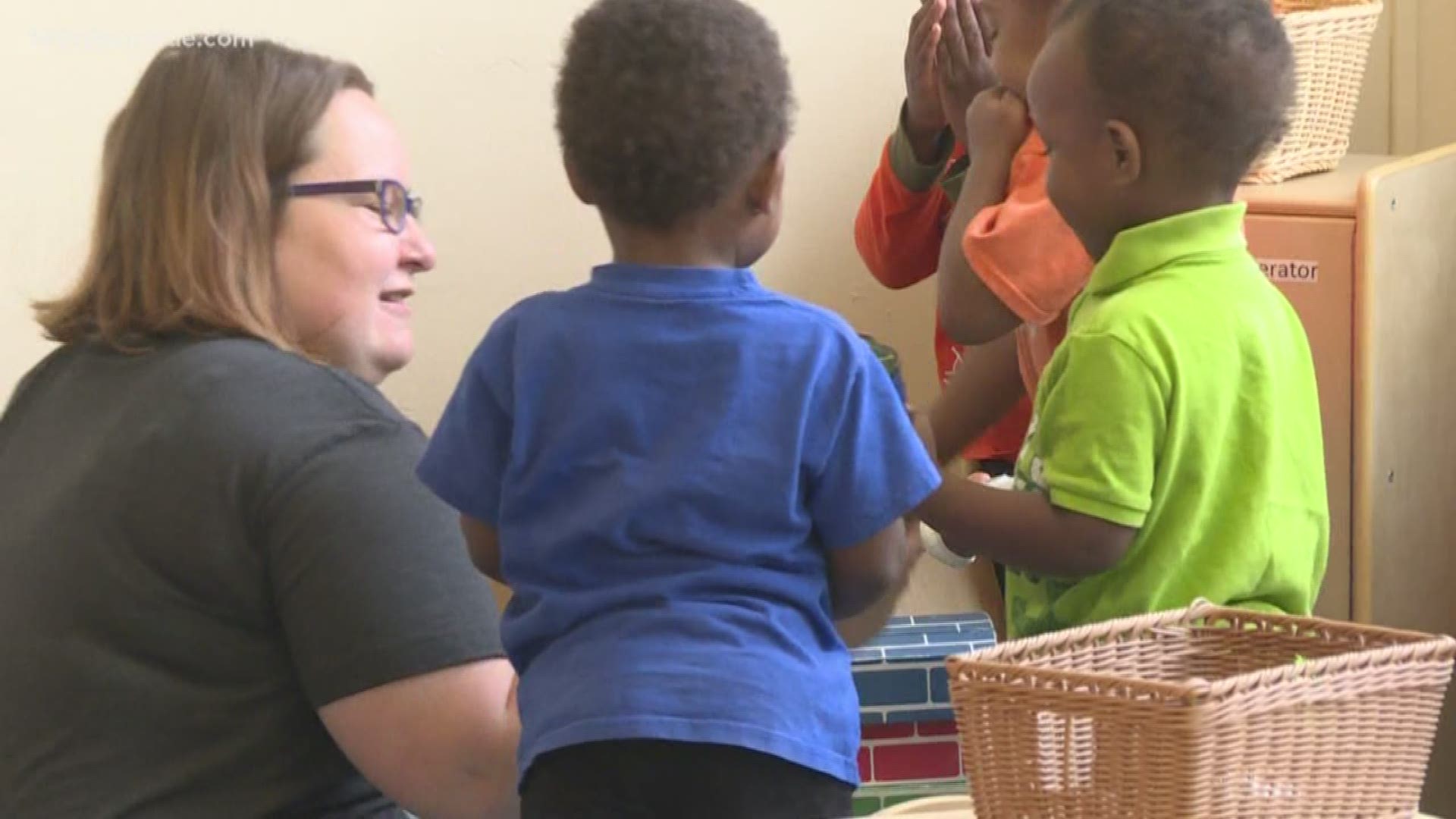 GRAND RAPIDS, Michigan — Every 2 seconds, someone around the world is forced from their home and wind up seeking asylum in a foreign land. That is according to UN Refugee Agency. Each day thousands of families leave their home countries, in some cases walking thousands of miles, to escape dangerous situations, including persecution, hunger, or even death.

Thursday, June 20th is World Refugee Day — a day communities around the world celebrate the courage and resilience of those people.

25 years ago, Boniface Senturo was one of those people. He left Rwanda in 1994 as the country plunged into darkness with ethnic genocide and tribal war. 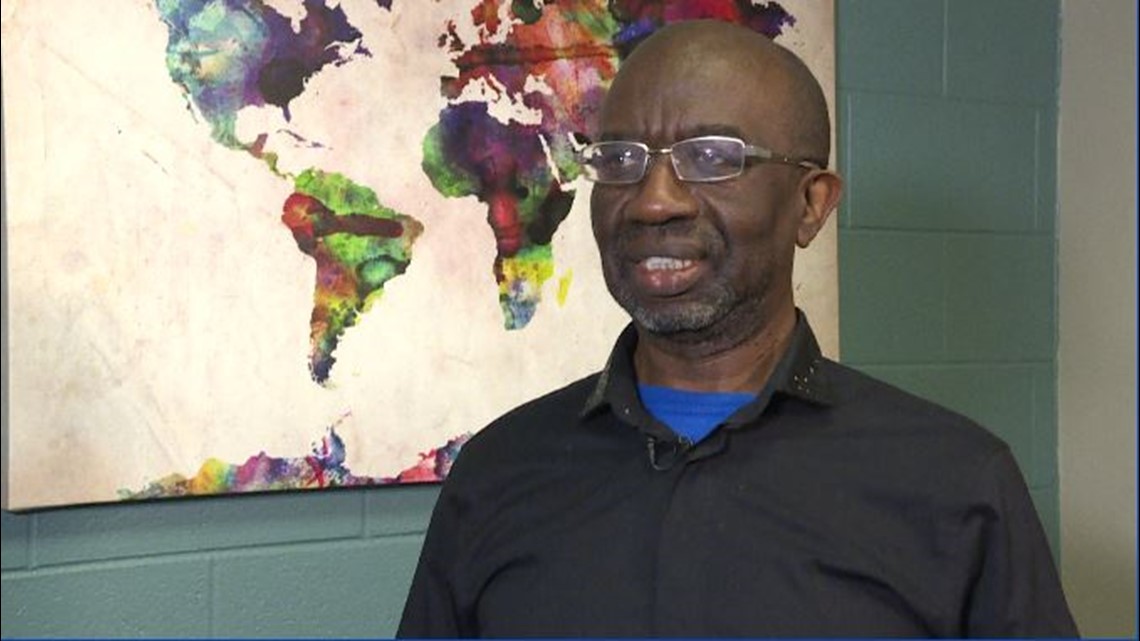 “I don’t know the circumstances but my brother and sister were found dead. There was war and bombs being thrown,” he painfully recalls.  “God enabled us to overcome all that suffering and grief. But, that is the time I said there is no peace in my country and I cannot go back.”

Senturo’s experience makes him uniquely qualified to help other families dealing with similar situations. He is currently a Family Coach for the Early Learning Neighborhood Collaborative (ELNC).

I have been there, coming here as a refugee also. I know how you suffer when you are new, especially when you have a language barrier,” says Senturo. “There are so many challenges. I help them, share information and connect them with resources.”

However, in keeping with the true ELNC model, the program offers assistance in an array of areas, including help accessing other services and providing peer-support.

“We are showing them they can be safe and they can have a safe place to learn,” says Mandi Rycenga, the center director. “Most of our families are from the DRC (Democratic Republic of the Congo) or Rwanda. So, they have a similar background or similar story. They get resettled in the Grand Rapids area and get connected to us so we can help them be able to thrive in this community.”

Agnes Mukagasana belongs to one of those families. The young mother has a 3 year-old-old son in the program. She came to the United States with her parents a decade ago when she was 11-years-old. She remembers how challenging it was for her and her parents navigating a new country, without a program like Hands Connected.

“My parents didn’t speak English. I didn’t speak English and I had to go to child care. It was difficult. I was terrified by everybody because I didn’t understand what they were saying,” says Mukagasana. “I think the person who had the worst time was my mom – mom and dad – because of the language barrier.”

According to the United Nations and UNICEF, roughly 69 million people have been driven from their home countries, due to persecution, war and violence. Each day thousands more follow.

“As a refugee you come and you are facing a difficult time going to work and you don’t speak English. You are looking for jobs, says Mukagasana. You may have been a doctor at home, but now because of a war zone, you have to come to America and may be working in factories because you don’t speak the language.”

She wants World Refugee Day to help raise awareness about this issue. She hopes it will encourage people to be kind and helpful to refugees around the globe.

“Refugee parents want the same for their children as children are from the United States. They want a safe, affordable place for their child to receive early education and want to know their child will be safe and will cared for and blossom to a great adult,” she said.  “It has really been great to see the parents be able to get jobs, enroll in school, just know they have a safe place where their children can go and thrive and there are teachers who speak their children’s languages.”

“It is like a second chance for them at life for them, says Senturo. “What I have found is, here, people live in peace and community. All of them come from different tribes, but here they are a community that works together and share everything.”